Offering the freshest, best tasting chip on the market! 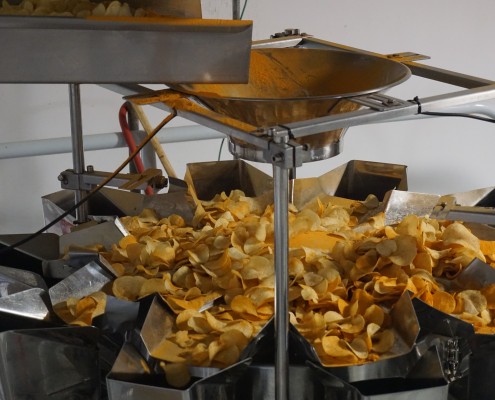 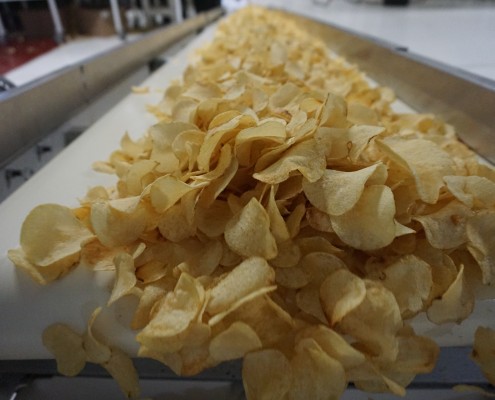 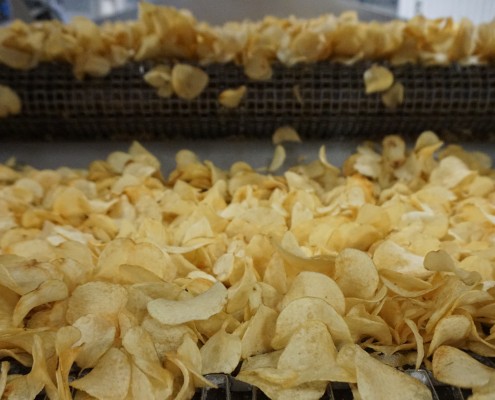 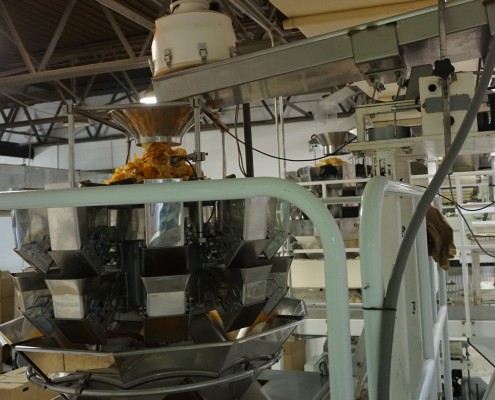 Mister Bee Potato Chip Company was founded in 1951 by Leo and Sara Klein and had its first offices on Mary Street in Parkersburg, West Virginia. At that time, the chips would be made in the morning and then Mr. Klein would distribute the fresh product in the afternoon. In November 1962, the company was moved to West Virginia Avenue, where the chips are still made today. Leo Klein operated the business until 1979, when he passed away at the age of 73. The company remained with the Klein family until incurring financial difficulties in 2010. Mister Bee now operates as West Virginia Potato Chip Company and was purchased in 2015 by new owners Mary Anne (Welch) Ketelsen, Douglas Ketelsen, Gregory Barton, and Gregory Reed, along with Mary Maxine Welch participating in financing.